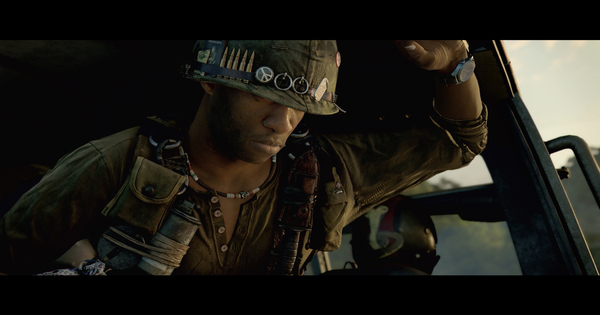 After losing his father, Lawrence Sims immersed in the world of technology, both military and consumer, quietly focusing on following in his father's footsteps. After graduating, he went on to join the army and was recruited into the CIA, where he met Russel Adler and rest of the gangs in pursuit of Perseus.

In Black Ops Cold War, Lawrence Sims is voiced by Reggie Watkins, an actor who starred in various TV series and movies before moving on to gaming voice overs like in the Walking Dead Series.