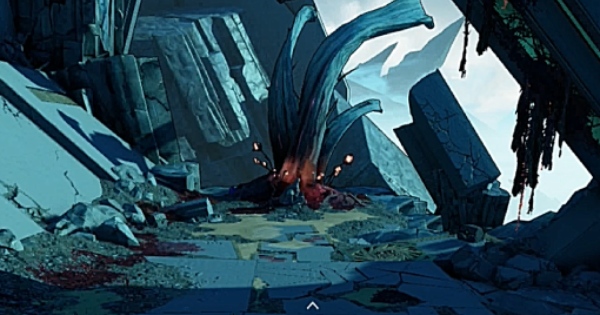 Use Electricity On Enemies With Blue Shields

Enemies with blue shields are weak against electricity weapons. Make sure to have one in your arsenal when you're doing this mission.

Defeat NOGs First When They Appear

With the different areas you go through, you'll encounter NOGs. Focus fire and defeat them first as they provide protection & shields to their allies.

Use Corrosive On Yellow Shielded Enemies

If you encounter any enemies with yellow shields, make sure to pull out a weapon that deals corrosive damage. Corrosive damage will deal extra damage to these enemies.

9. Traunt Battle Is Similar In Athenas

The Traunt you face in this planet is similar to the Traunt you've defeated in Athenas. He'll do mostly electric & corrosive attacks that you need to watch out for.

14. Preston Is Weak To Electricity

Lt. Preston has a blue shield bar, making him weak to electricity-based guns. Use a lightning weapon on him so you can take his shield down fast.

Use Electricity Weapon To Run Shield Down

General Traunt has a large shield bar that you can bring down by using a shock-based weapon. Have your most powerful lightning weapons to take his shield down fast.

Traunt will do a lot of attacks in the lower floor when you're fighting him - most of them are area-of-denial. it's best to stick to the upper floor to avoid getting hit by his moves.

Traunt will send off a large elemental ball that'll run counterclockwise in the upper floor. To see when to dodge, run clockwise towards it.

:h4; Will Summon Either Electric Or Corrosive Ball

Traunt summons energy balls of 2 elements - electric or corrosive. You can identify the element of the attack by the color of the ball.

Traunt's tank that is attached to his back is a weak spot. Focus fire on this area when you're down to his red HP bar to deal heavy damage to him.