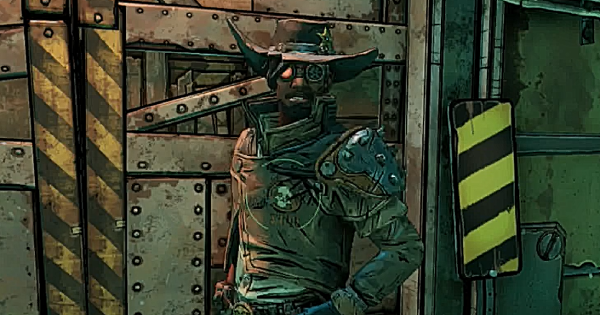 Read this Borderlands 3 story mission walkthrough guide of The Guns of Reliance. Including mission tips, boss fight battles, and more!!!

The Guns of Reliance Walkthrough

The Guns of Reliance Walkthrough Map

The Guns of Reliance Walkthrough Chart

Use Cover To Minimize Damage

This story mission has several fights against the Children of the Vault. In order to minimize damage taken, it's recommended to use cover to break line of sight so that enemies will have a harder time hitting you!

Several enemies may also try to rush you during fights. When this happens, it is best to use attacks that damage an area in order to control the incoming mob. Splash damage, elemental weapons, and even skills can help you fend off multiple enemies.

Badasses & Tank enemies are much tougher to deal with due to their high HP and increased damage. It is recommended to focus your fire on them first and deal with the weaker ones later. You can always use normal enemies to gain second winds.

Long Arm the Smasher is an enemy that mainly uses melee attacks. He will constantly chase you to deal damage. It is best to stay away and focus fire on him to deal with him quickly.

Occasionally Throws Club At You

At times, Long Arm will throw their club at you to deal heavy damage. This attack will launch the club as a projectile at you. Due to its slow flight speed, this can be easily avoided by jumping to the side.

Muldock will turn immune during certain attacks. This means that you will not be able to damage him during these attacks. It would be best to save you bullets and wait for him to lose immunity before attackind again,

When Purple Shield Is Drawn

Muldock will be immune when he whips out a purple shield. He will then throw this shield at you after a few seconds. This can be avoided by hiding behind cover that breaks Muldock's line-of-sight.

Muldock will also be immune when he sets himself on fire. Stay mobile to avoid the fire attacks that pop out of the ground then focus fire on him as soon as he loses the orange aura.

One of the attacks where Muldock is vulnerable is when he charges up a laser on his right hand. You can aim for his head to score critical hits. Despite this, the attack has a quick charge up time so be ready to dodge.