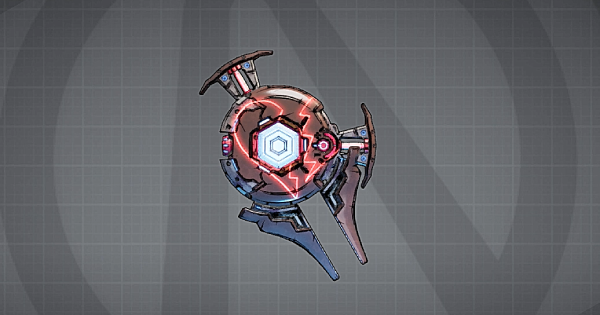 Borderlands 3 | BL3
Messy Breakup Legendary Shield - How to Get & Stats

Read this Borderlands 3 guide to learn more about how to get the Legendary Messy Breakup Shield! Learn more about where to spawn the legendary item & location to farm it!!!

Comes with an Attack Drone

Upon equipping the Messy Breakup, an attack drone will start accompanying you! This will fire at any enemies within your range and it cannot be destroyed.

Summons Another Drone when Shield is Down

Another drone will appear for a short while when your shields are broken. It will act the same way as the regular drone, but it will go away eventually.

How to Get the Messy Breakup

3. GenIVIV Found at the End of Family Jewel

There's a linear way of going around the Family Jewel to get to the Bridge where GenIVIV is. Follow the map above to find the way.

GenIVIV's health bars are composed of a shield bar and an armor bar. In order to make quick work of this enemy, it is recommended to bring a shock weapon to decimate her its shields, and a corrosive weapon to melt its armor.

BALEX Will Assist You During the Fight

To pay you back for helping him out at the start of the mission, BALEX will assist you in fighting GenIVIV. However, after breaking the shield, BALEX will malfunction and it is up to you to finish GenIVIV off!

Bouncing Balls Can Be Destroyed

GenIVIV will also throw out Bouncing Balls. These balls can deal damage to you and can overwhelm you if not dealt with. Shoot at these balls to destroy them immediately.

Will Summon GenIONs to Harass You

GenIVIV will summon small GenIONs to harass you during the fight. You can pay no mind to these enemies as they don't do much damage. However, you can use them to gain a second wind if you ever fall in battle.

GenIVIV will also summon drones to aid her. These drones fire at you during certain intervals. They can deal a lot of damage if they aren't dealt with as soon as possible so shoot them down as soon as they appear.