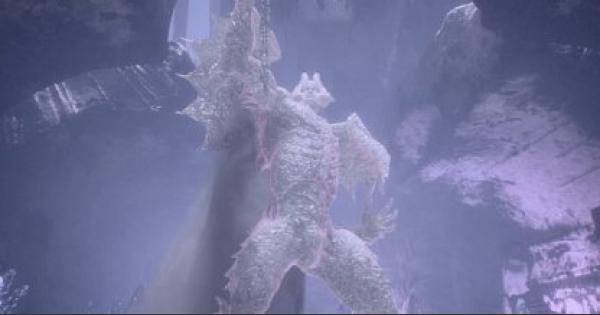 Check out this Devil May Cry 5 (DMC5) boss fight guide and walkthrough versus Miraggio Angelo. Learn about its battle moves, gameplay and combat tips, & more!

Miraggio Angelo will quickly swing his sword upward. Dodge to the side to evade this move.

He will sometimes follow up his sword swing up attack with a very quick swing down attack.

He will slam the ground with his sword and cause an area explosion. Dodge backwards to avoid getting hit by the explosion.

He will teleport away at times during the fight, which can lead to his other attacks.

He will raise his sword up to charge it up. After charging, he will raise it with one hand and deal a close range area of effect electricity attack. After which, his sword will glow white and deal additional damage.

This is his ranged attack. He will raise his arm and call down a lightning bolt to strike you from a distance.

He will charge up and quickly rush in. Avoid this attack as much as possible as this can cause significant damage on V.

He will throw electricity projectiles towards you at long range. Quickly dodge or run sideways to evade this attack.

Miraggio Angelo fights the same way as the original one fought by Dante in the previous mission.

Most of his sword swings are slow and can be easily parried. If you time your melee with Cavaliere Angelo's sword strike, it will parry and leave the demon open for follow up attacks.

Miraggio Angelo Will Die Only With A Finishing Blow

Miraggio Angelo will not die until you deal a finishing blow (O button by default). Parry as he deals a sword strike with his health bar completely drained, and V will perform a finishing sequence.

Check Out Mission 14 After Beating The Boss!