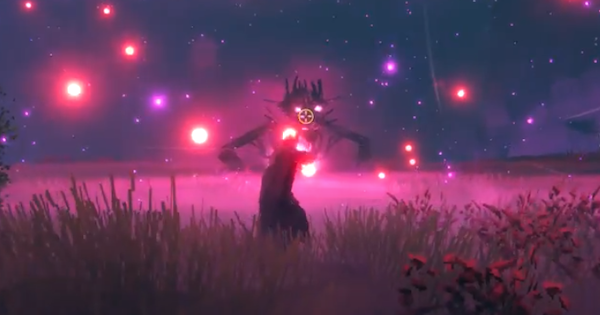 Check out this guide about the best weapons in Valheim! Get to know the most powerful weapons in the game, best weapon types for early & late game, tips, & weapon tier list!!!

NOTE: This tier list has been created with the help of multiple players. Tiers and positions may change in the future due to in-game updates!!!

Resource collection for a weapon and its crafting facility takes time. Weapons that can be crafted easily and have low resource requirements rank higher on the list.

Simple is better. Complicated move sets can help you in your battles in Valheim, but having too much can be a burden. Weapons that have simple and more manageable moves can be found higher on the list.

Not all weapons are created equal. Weapons that offer better stats and effects are ranked higher. Also, weapons that perform well in their respective biomes (strong against enemies in that biome) have a higher rank.

Click on the weapon for a more detailed explanation!!!

The Bronze Sword is a great weapon to get if you're thinking of using a shield during the early stages of the game. It is a more combat-oriented weapon compared to the Bronze Axe. With its Thrust attack, you can easily stagger enemies, stunning them and allowing you to deal bonus damage.

The Bronze Mace is a reliable Blunt melee weapon during the early stages of Valheim. Craft them if you're thinking of going into crypts. Skeletons are incredibly weak against Blunt damage, so using this weapon can make farming easier.

It is worth investing in this weapon as it allows you to fire elemental arrows at enemies. This can be extremely useful when fighting bosses or taking down larger foes.

The Stagbreaker is the first blunt weapon in Valheim. Bring this weapon with you when traversing Crypts and fighting Skeletons during the very early stages of the game. However, try to replace it with the Bronze Mace as soon as you can.

Click on the weapon for a more detailed explanation!!!

The Blackmetal Sword is currently the strongest blade in the game. It still has the same controls as previous blades but deals more damage, more so if the enemy is staggered.

The Porcupine is a Mace weapon that deals both Blunt and Pierce damage. It hits hard and is effective against Fulings. It also does not require Black Metal to craft.

The Draugr Fang is currently the strongest bow in Valheim. It deals both piercing and poison damage, adding a bit of damage over time to any target it hits. For more damage, pair the Draugr Fang with either the Obsidian Arrow or the Needle Arrow.

The Frostner deals 3 types of damage, making it the most versatile weapon in the game. However, it can be very hard to make as it requires a large amount of resources, a merchant, and lots of gold coins.