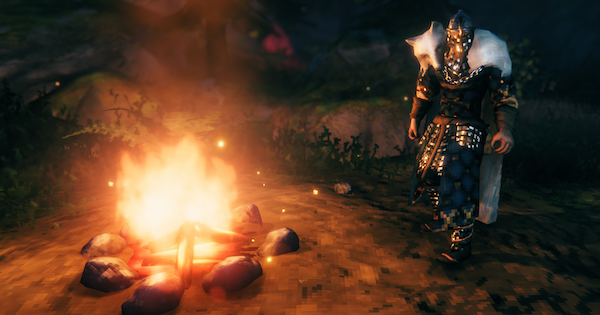 Check out this guide about the Best Armor sets in Valheim! Get to know the best armor in game, recommended early and late game armor, armor combos, tier list, and more!!!

NOTE: This tier list has been created with the help of multiple players. Tiers and positions may change in the future due to in-game updates!!!

Armor sets and parts that have easy to acquire resources rank higher up on the list. Also considered are the facilities required to craft them.

Defense is the main point why you wear armor. Armor parts that offer a cost-efficient defense ranks higher. Also considered are the buffs and debuffs given by the armor. The better the buffs, the better the rank.

Some Armor Pieces Not Included

Some armor parts are not included in the list as they are redundant. These pieces offer no good value aside from aesthetics (like Lox Cape and Linen Cape) despite costing a hefty amount of resources, and are overshadowed by easier to craft armors.

Does Not Require Bronze

The Troll set is arguably the best armor during the early stages of the game. However, getting it is a bit dangerous as you may have to defeat multiple Trolls to get the materials. But compared to the Bronze Armor set, the Troll set does not require any Bronze, allowing you to craft more useful tools and weapons instead.

Does Not Have Movement Penalties

Unlike the Bronze Armor set, Troll Armor's individual parts do not have any movement speed penalties. This can be incredibly useful for dodging the attacks of enemies and the boss from the Black Forest.

The Padded Armor Set is currently the strongest armor in the game in terms of raw Defense. However, do note that the set does not have any capes. Just use either the Lox Cape or the Wolf Fur Cape to fill that slot.

In order for you to craft the Padded Armor pieces, you need to first beat the 4th boss of the game, Moder. Moder drops a material that allows you to build a Spinning Wheel, a tool required to produce Linen Thread.