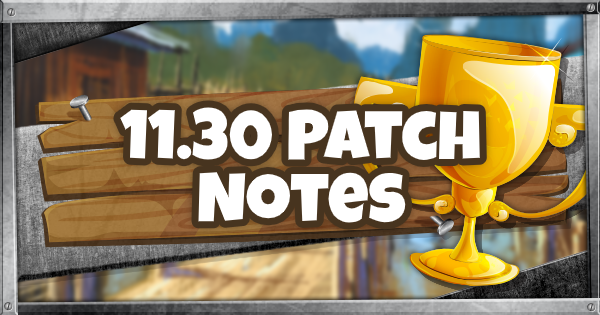 Find out everything to know about Fortnite's 11.30 update. This includes patch notes, summary, and more!!

Table of Contents
Check Out the Latest New & Updates Here

Support for the Star Wars Event coming Dec. 14 has been added in the 11.30 Patch Update. The special preview will show new footage on the upcoming Star Wars: The Rise of Skywalker in Risky Reels.

Split Screen for PS4 & Xbox One

You will be able to play Duo or Squads with a friend when playing Fortnite on PS4 and Xbox One. This is an early release. Updates will be released in case of bug fixes and player reports.