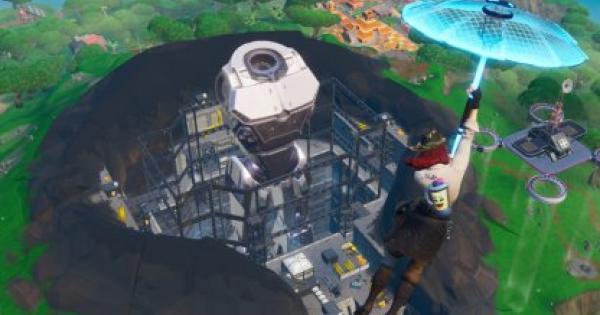 Fortnite
Cattus vs Doggus Event Speculation & What to Expect

Learn everything to know about the upcoming Cattus vs Doggus one time event here, including possible event date, what will happen, and its effects!!

Battle of the Island's Giants

A battle for the island's safety is at hand. The face off between the island's giant robot and Polar Peak's monster is upon us. Are you ready for it?

Release Date Based on the Countdown Timer

The above screenshot was taken on July 13th and based on the timer, the event would likely start from July 20, 2019. Exact time depending on regions will are listed below.

Possible Prelude to the End of Season 9

The one time event could be the last hurrah before the end of Season 9. Similar to last season's Unvaulting event, this could bring changes that will affect Season 10!

How To Watch Live Event

We will store video at out "Monster vs Robot Event" article. Check it out if you want to double-check what happened or you missed it!

Everything to Know about Cattus vs Doggus Event

Started with the Appearance of the Monster in Polar Peaks

A few weeks ago, a mysterious and very much alive eye appeared in the iceberg holding up Polar Peaks. No one knows to what the eye belongs to because of all the ice.

Taking the Polar Peak castle with it, the monster has come out of the ice and escaped to the ocean! It left multiple huge footprints behind as it escaped.

Still unseen, Cattus made his presence known to the island by destroying a chunk of Loot Lake. With the same footprint left behind, it's a match to the Polar Peak Monster.

A few weeks later, the Pressure Plant changed and became the building spot to a large robot! It's big enough that it's torso and legs alone tower over the Volcano's crater.

Leakers and Dataminers have found files supposedly denoting the names of the robot and the monster, Doggus and Cattus. This is unconfirmed yet and Epic may change the name prior to the event.

Major Map Changes After the Fight

With the amount of destruction Cattus alone did, a full on fight between them will definitely cause major destruction on the island. Some areas may be lost after the fight.

New Features Added to the Game

Similar to the Unvaulting Event, we may find a new feature or weapon added to the game after the event. We might even get a clue to what we might expect in Season 10!

Check Out the Unvaulting Event Here