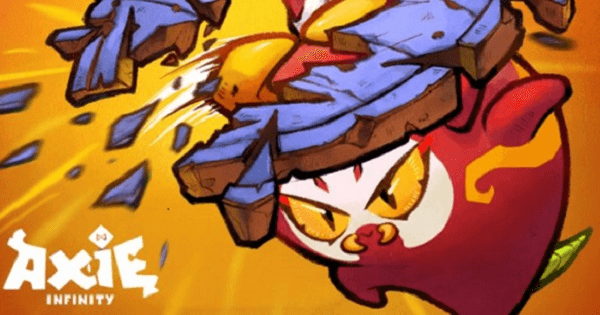 The arena will now be split into 3 different modes to allow players to practice and compete against each other. Players can now participate in Practice Mode, Ranked Mode, and Tournament Mode.

How To Unlock Arena Modes

In practice mode, you will play a standard match of origin without the risk of losing stars or demoting your rank. This way, you can practice different Axies, combos, and runes/charms without having to worry about winning the match.

Ranked Mode will have the exact same battle system as the Practice Mode but will include a ranking system to determine each player's skill.

Victory Stars are earned by winning battles in Ranked Mode. Each rank will require a specific number of stars in order to get promoted to the next tier.

Players who are able to reach the rank of Dragon I and higher will be entered into the Challenger Sphere. Here their names will be appearing on the Leaderboards to compete against other high-ranking players.

Once the inital Alpha launch of Origin, there will be Tournament events where players can battle each other to display their arena skills.

This section is still incomplete and will be updated as soon as we learn more.

Players will receive an additional one-time reward every time they get promoted into a new Rank or Tier.

Players will receive rewards based on their rank by the end of the season.

The total stamina that you will have will depend on the total number of Axies on your account. You can continue playing Ranked Mode even if you run out of stamina, however, you will not receive any benefit from the Ronin Spirit.

Unlike in Axie Infinity classic, the SLP that you can gain for winning each battle will be determined by your Ronin Spirit. The Ronin Spirit will have 4 levels (0, I, II, and III) and will be based on the number of personal Axies that you have on your Ranked Mode team.