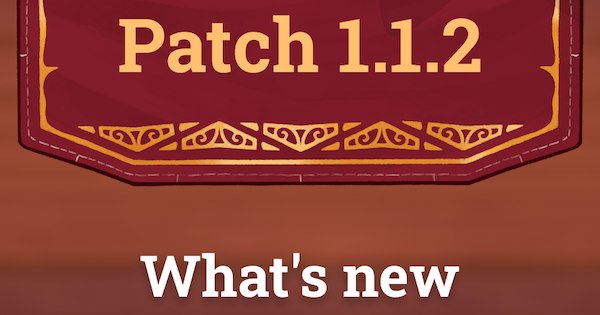 Axie Infinity Update & Maintenance Version 1.1.2: Learn about the How To Update, Download, Latest Patches, Changes, & Improvements on the New Update.

Solutions To Other Errors

Changes & Improvements On The New Update

The attack animation of each card used is now a lot faster than it is before the update. They also added new effects and animation on certain cards which greatly improved the overall feel of the game.

Because of the new captcha mechanism added (Rotate this Axie upright), the security against bots is greatly improved. This will provide us a better the experience of the competitive play in Arena mode.

Land Release Date Is Getting Close

Axies were always floating in and out of combat in Axie Infinity. Now, Axies are using their legs to stand. Could this be the sign that land is releasing soon?

How To Update Axie