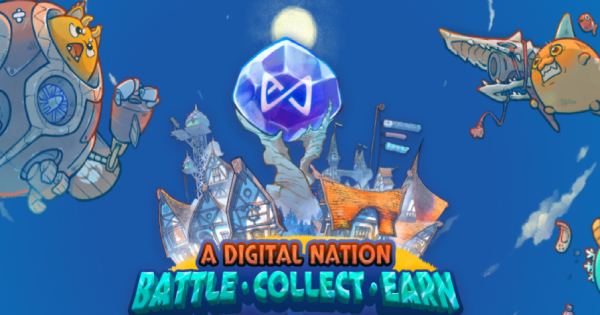 Axie Infinity
1.1.0a Update Patch Notes: How To Update

Axie Infinity Update & Maintenance Version 1.1.0a: Learn about the How To Update, Download, Latest Patches, Changes, & Improvements on the New Update.

Changes & Improvements On The New Update

Axie Leaning On The Competitive Side

The game devs stated that the purpose of this update is to get rid of bots as they take away SLP from and reducing its value for real, hard-working players.

They also want to encourage players to learn to become a more competitive player in the arena and for scholarships to focus more on teaching and educating.

More Balancing Will Be Done In The Future

This change will be very healthy long-term for the game and also stated that we also need features like crafting, burning, and dex to balance the economy.

Though the game devs understand that this might be stressful to some players who have weaker teams or are elderly/disabled, they reiterated that Axie is a game that needs to reward those that are best with high skill-levels.

How To Update Axie

The game is now back to version 1.0.0ac! Due to issues that were discovered during the patch, Axie has made the decision to roll back the game to the previous version.

After several hours of intense troubleshooting, they have concluded that this is a performance issue that cannot be fixed in a short period of time.

How To Revert To Old Version

If you have updated your game already, please follow these steps to revert to the old version 1.1.0ac: