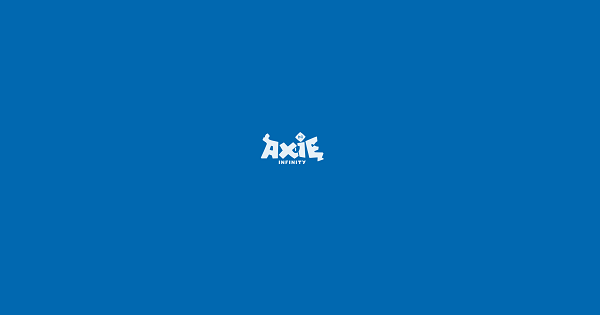 Due to the recent announcement, season 20 is expected to start by the end of January or at the first week of February.

Predictions For The Next Season

Looking back at the last 4 seasons, each has been held for almost a month, followed by several weeks of off-season before the next one begins. Season 20 is expected to start by the end of January or during the first week of February. (2 weeks after the Season 20 Balancing Buffer Period announcement.)

On January 17th, 2022 Axie Infinity released the new card buffs & nerfs to prepare for season 20. It was also mentioned that the start of season 20 will start 2 weeks from the date this announcement was released. It is expected that the new season will start by the end of the month or at the first week of February.

Skill value on the computation now uses percentage instead of its base damage addition.

The maximum damage is now capped at 200% for adventure mode. This is to prevent dealing too much damage using Axies with high morale due to its level.

It was mentioned on the January Development Update that there is going to be a balancing update in the coming days for season 20.

The patch is planned to be released prior to the start of season 20. This is done to ensure that the players will have enough time for play-testing to avoid any unintended mechanics and consequences from the patch.

When a new season begins, everyone starts at 1200 MMR to give a fair chance to old & new players in climbing the leaderboard.

The AXS arena reward pool is still unnannounced as of this moment. More information will be added on this section as soon as it becomes available.