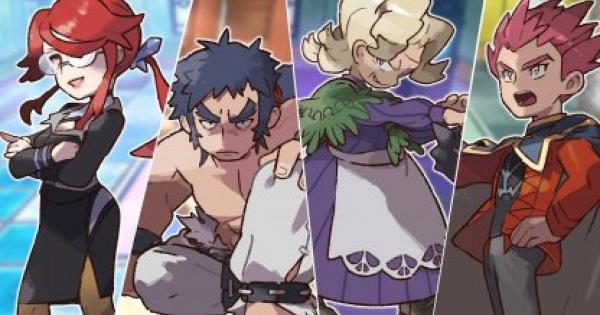 When you face off with the Elite Four & former Pokemon League Champion, their Pokemon are stronger. Their levels are higher by 10.

Elite Four Will Have Alolan Pokemon

Lorelei, Bruno, Agatha, and Lance will each have Alolan versions of their specialized Type. Since these Pokemon have different stats from their regular version, it's best to check them before fighting!

You'll battle the former Pokemon League Champion or your Rival and face the same lineup of Pokemon, just with +10 level. Note that Pidgeot will still Mega Evolve in this fight.

You can challenge Red & Green again after defeating the Pokemon League again. You can cycle this and farm money this way!

How to Beat Lorelei

Lorelei's roster of Ice Type Pokemon is stronger now! She also has an Alola Sandslash in her arsenal!

Lorelei's Ice Types will still be weak against Electric and/or Grass Types. Use this knowledge to train these specific Pokemon when you're ready to face her.

Use Ghost Type Moves On Jynx

Jynx is the only Pokemon in Lorelei's roster that isn't affected by Electric or Grass Type moves. Use a Ghost Pokemon to easily take it down.

The Alola Sandslash can easily be taken care of via a strong Fire or Fighting Pokemon as it suffers x4 damage to these Types.

How to Beat Bruno

Bruno's Pokemon will gain 10 more levels and he adds an Alola Golem into his party!

Take On Bruno With Water And Psychic Pokemon

Bruno's lineup consists of Fighting Type Pokemon. Bring Water and Psychic Pokemon during your battle and you'll overcome him easily.

Bruno's Alola Golem will be 4x weaker to Ground Pokemon. Have a leveled up one in this Type to quickly take it down.

How to Beat Agatha

Agatha's Ghost Pokemon will be 10 levels higher and she'll also have an Alolan Marowak in her lineup.

Check Out How To Beat Agatha!

Agatha's Alola Marowak is weak to Water, Ground, Ghost, and Dark Type moves. Make sure your Pokemon is one of these Types or has a move like this before facing this Pokemon!

How to Beat Lance

Lance will be the last Elite Four Champion you need to beat to get to the Pokemon League Champion. He has a roster full of Dragon Type Pokemon.

Check Out How To Beat Lance!

Lance's Dragon Type Pokemon are weak to Electric or Ice Type moves. Be sure to train and bring these types of Pokemon to this battle!

Lance's Exeggutor is 4 times weaker to Ice Type damage. A powerful Ice Pokemon will be able to take it down fast.

How to Beat Champion (Rival)

The Pokemon League Champion is your Rival, your next door neighbor from Pallet Town. He has various strong Pokemon from different Types.

Check Out How To Champion (Rival)!

Yeet by "I need a tanky pokemon" Do you mean "I need a pokemon that has a move"?
by that i mean my zubat i stuffed in a box for a month, which 2 shotted pidgeot 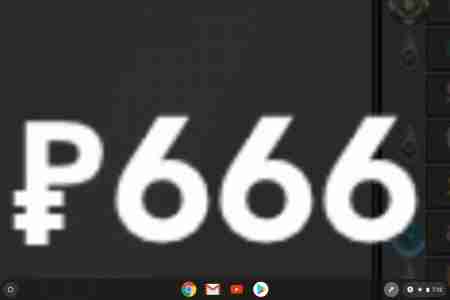