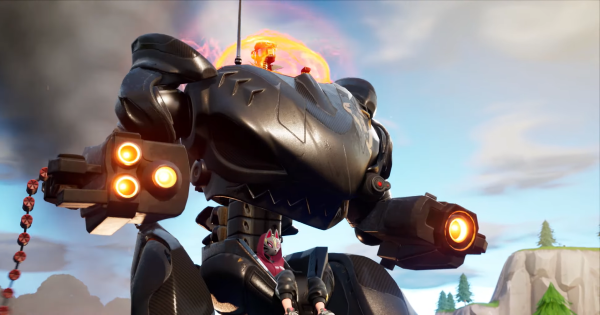 Find out everything to know about the BRUTE Balance Adjustments after 10.10 update! This includes changes made for BRUTE and more.

The B.R.U.T.E. is a new mech vehicle introduced from Season 10, which can be operated by up to two players. Depending on your position within the vehicle, you will be able to do a number of things.

BRUTE has been controversial since Season 10 started, and Epic Games has been keen on observing its capability and actual effect in the Battle Royale. The following changes are effective in all game modes.

What Can You Expect From These Changes?

As most of you have noticed, these changes will make BRUTE less effective in terms of combat capability. Get to know how it works now and plan how to deal with it!

Junk Rift has been removed from Arena Playlists. According to Epic Games, "This is due to an audio issue caused when the portal is significantly higher than a player".