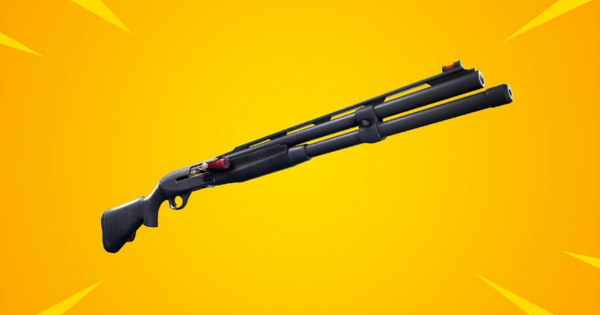 True to its namesake, the Combat Shotgun was designed for close quarter engagements. Its relatively fast fire rate, large magazine size, and tight bullet spread make it a great weapon for beginners to use!

Just like any other Shotgun, the Combat Shotgun shines the most when being used in close range. However, its minimal bullet spread allows players to extend the effectiveness of this weapon up to the mid range!

The Combat Shotgun is best used in close range where most of the shots will be able to connect with the target. Its semi-automatic firing mode, makes it easier for another shot if ever the first shot misses.

With 1.5 damage multiplier, getting headshots with the Combat Shotgun will not quite as much as with other shotguns.

Due to the Combat Shotgun's semi-automatic firing mode, this will have a relatively faster fire rate in relation to other Shotguns. Unload shots faster in close range battles to get the upper hand!

Can Be Used From Close To Mid Range

Reload When It Is Safe

The reload speed for this weapon is relatively fast, considering that it needs to load 10 shells. However, make sure to reload when you are certain that it is safe to do so.