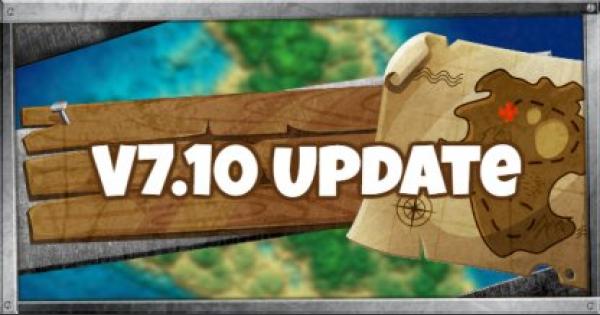 The v7.10 update will be released on December 18th 10:00 am UTC. In this update, Epic will be focusing on quality of life improvements and other changes.

A new set of Challenges await with rewards waiting to be unlocked in this seasonal event! New and old LTMs will also be available so keep an eye out for your favorite ones when they go live!

Check Out 14 Days of Fortnite Here

Heavy Assault Rifles will be less effective unless aiming down sights. A breakdown of the changes is listed below.

Players can now use the Crouch keybind to release balloons while in the air and releasing Balloons by using Alt-Fire when selected has been reenabled.

For modes where Glider re-deploy is enabled, the re-deploy height has been reduced to 576 units from 1000 units.

Be careful when going onto the icy surfaces as vehicles will now slide on them. When you perform jumps, landing on all 4 wheels will no longer damage the players inside the vehicle.

There are now more ways to incur damage when using the X-4 Storming.

Players will need to wait a bit more to shred in the iceberg biome. The Driftboard release has been delayed without a specific date for release to focus on making quality of life improvements.