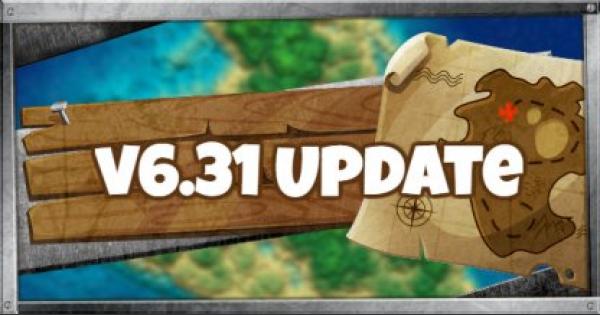 The v6.31 update will be released on November 27th 10:00 am UTC. In this updated, we are expecting to receive a new Epic and Legendary Pump Shotguns, several stat tweaks to weapons and more!

The new Limited Time Mode Team Rumble will have players divided in two teams, racing to get the most eliminations within the match!

Uncommon and Rare Pump Shotguns will now be more effective at close range with increased max damage from 80 to 85, and 95 to 100 respectively.

Shotguns will now also apply at least 3 pellets worth of damage in every shot that connects, compared to 1-2 pellets from before. The extra pellets, however will not deal crit damage.

Players can now throw back dynamite with a lit fuse. Simply walk up to a lit dynamite & interact with it. Dynamite explosion height has also been increased from 192 units to 300 units.

Only available in Combat Mode, players now won't need to open up the fullscreen map in order to place their markers.

Double Barrel Shotguns can no longer be picked up from the floor & Stink Bombs can now be looted from Supply Drops.