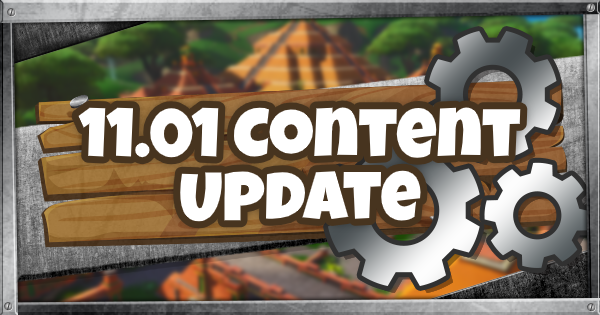 Find out everything to know about the 11.01 Patch Notes of content update here! This includes details of new weapons, items, changes, and more!

Table of Contents
Check Out the Latest New & Updates Here

The update is planned on 8AM UTC on Oct 22. Check out regional time for your convenience. The update is mainly about gaining XP. Completing 1 medal rewards you 8,000 XP.

Clicking on "Patch Notes" button takes you to "https://www.epicgames.com/fortnite/en-US/patch-notes/v11-01-patch-notes", however, it gives you 404 status as the page is not ready. Could we expect the patch notes from official?

We've confirmed much more XP can be given after the update. This is because leveling became much harder in the previous update compared to the previous seasons.

Change Was Mainly For STW

Epic Officially announced the changes made on Save The World. New hero, new weapon and bug changes were announced and this is probably the main change brought by 11.01 content update.

According to leaks, there are new skull set styles added as well as other skins & other cosmetics.

Item Shop Renewed With The Update

Fortnite item shop has been renewed after the update while usual update comes at 20:00 ET,

The following information is according to Fortnite Community Trello.

Please Ban This Game! And Let All Humans Play Roblox 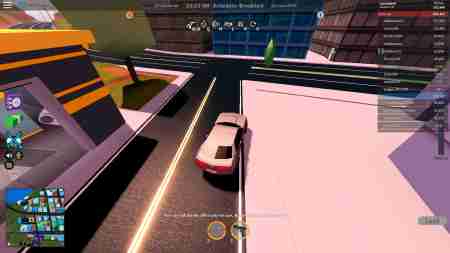 Just got an update today on PC size 237MB