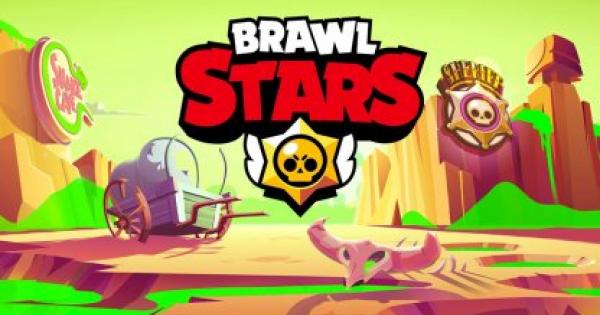 Brawl Stars
How to Get Best Starter Brawler & Tier Ranking

Read this Brawl Stars guide and tips on using rerolling to get the best starting Brawler, how to reroll, Tier List of Brawler to aim for and more!

Rerolling is the process of repeatedly reinstalling your game to draw the best Brawlers via free Brawl Boxes you get at the start. Having a good roster of Brawlers from the start will ensure you start off your career with the best lineup!

Know Which Brawler to Get

When you are rerolling, you will first need to decide which Brawler you would want in your roster depending on their strength and your playstyle. Repeat the process thoroughly until you get your desired Brawlers!

Percentages from the Brawl Box were taken from the Mega Box info. The Mega Box is said to contain 10x more loot than the Big Box.

Based on the percentages, it would take some time before you land a good drop from rerolling. It is recommended that you use other methods to unlocking Brawlers.

Check Out How To Unlock Characters Here

Brawler To Aim For When Rerolling

Out of the variety of Brawler available in the roster, it is recommended that you try to aim for: 1. Relatively Low Rarity Accessible Brawler, 2. Performs well in Gem Grab and/or Showdown due to it being the first 2 modes you will mainly play in early game.

Although being a healer, this little mariachi packs a punch with his extremely wide range soundwave attacks! He can easily strike multiple enemies with his normal attacks, and can quickly charge up his AoE heal Super move to turn the tide of battle.

Having one of the highest HP in all Brawler roster, El Primo can easily take down most enemies in range with his rapid punches. His elbow drop can be used for surprise attack or for quick escapes.

Barley lobs variety of bottles to attack his target, with each attack creating a damage zone, halting enemies to proceed forward. Using this "area of denial", Barley can easily manipulate the course of battle by controlling where or where not to go.

How To Reroll Brawler On iOS

Head onto your device's Settings and open the "Game Center" options, locate your Apple ID Account, then log out.

When you already have your new Apple ID, use this account to re-download and re-install the Brawl Stars App.

Play the game again until you get the prompt to open a new Brawl Box. You get a Brawl Box when you get to Rank 5 of Trophy Road.

4. Uninstall Brawl Stars If You Do Not Get the Desired Brawler

Uninstall if you do not get the desired Brawler from the Brawl Box.

5. Repeat Again From to Step 2

Repeat the process from Step 2 until you get your desired Brawler.