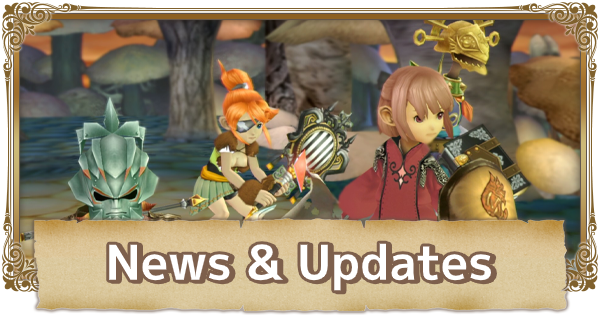 These are the announced updates that are scheduled for Mid to Late September of 2020. It contains new features and bug fixes.

Bug Fixes For All Devices

The update fixes the bug wherein the player registers an unknown element hotspot after teaming up with a player who already finished the dungeon in multiplayer.

The bug wherein the player can obtain items infinite number of times will be fixed.

For mobile version, the frequent freezing during load scenes are to be fixed in this update.

For all platforms, the planned update lets the player skip the boss introduction scenes and myrrh drop scenes in Multiplayer.

For mobile players, the planned update lets you skip skits such as Boss Intro and Myrrh Drop Scenes even in single play.

Check Out How To Play Multiplayer Here