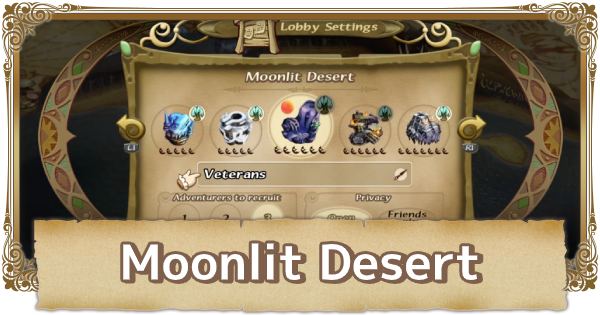 Check Out All Bonus Dungeon Walkthroughs!

NOTE: The information below is currently work in progress. More details to be updated once confirmed.

Need To Have +2 Ice Resistance

Many mobs in the dungeon uses strong ice magic. Once you are frozen, there is a huge chance that you will get surrounded and defeated. Because of this, it is better to equip many ice resistant equipments.

Change Your Crystal Gauge To Water

Changing your Crystal Gauge to Water is also helpful for it increases your ice resistance by +1.

Get Treasure Chest And Run

The map of this dungeon is huge and filled with strong monsters. Defeating all of the monsters will only deplete your supplies. Run pass them after getting the items in treasure chest.

Beware Of The Small Cactuars

You will fight 3 small Cactuars before the boss dungeon. They are nimble and easily dodge your attacks while inflicting huge damage. They stop a bit when shooting needles. Use that chance for attacking.

How To Beat Antlion

The Cactuar With It Is Deadly

While being fast, the damage you get from its blizarra is pretty high. Because of this, the players should focus on defeating cactuar first. Try to lure away it from Antlion and defeat it.

Continuously Move Behind The Antlion

Without the cactuars, you can easily dodge all attacks in the boss stage by moving behind the Antlion. Attack 1~2 times, move to Antlion's back and repeat.

Save the Queen, can be found in the area past the boss. It's where the Cactus Flower would normally drop.

For those farming Gigantuars for Zen Scroll, check the following image for their locations.
Avoid using the quicksand to get around since the game autosaves at every screen transition.
If you don't get the drop, close the game, relaunch it, load your autosave and try again. 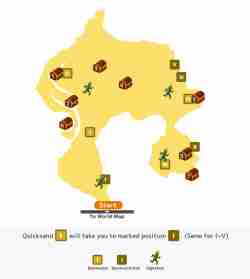