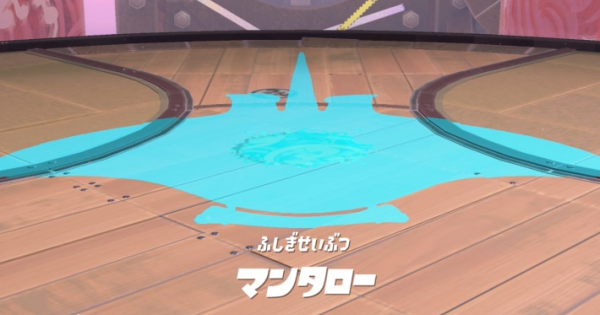 How to Defeat Big Man

Let it split up to get the actual body out

When you attack the shadow, it will split and become smaller. The actual body appears at random after you defeated the shadows splited from the third time. Shoot the actual body to a certain damage to proceed to the next stage.

The Attack Patterns of Big Man

If its body glows, it will rush toward you. The path it rushed on will be painted by its ink, so be sure to repaint it.

It creates bombs in the shadows. If a bomb is created at your feet, you will take a lot of damage, so always keep an eye on the shadows.

Big Man starts to use it from the second round. It sends Kunai exploding in a straight line. Sp is emitted from its shadow, take the spray as a landmark and move away from it.

Big Man uses it from the third round. The shadow explodes like a tornado, so keep the distance to avoid it. It has a preliminary action, so you should move away as soon as you see it.

Big Man uses it from the third round. It shoots missiles towards you out of the shadows. Shoot the missles down before it lands.