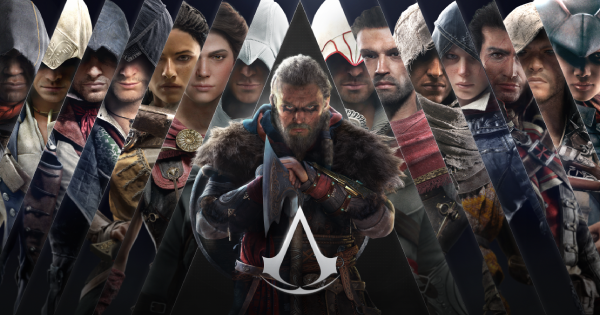 Assassin's Creed Valhalla
Will There Be Multiplayer Or Coop?

Read this Assassin's Creed Valhalla (AC Valhalla) guide on whether the game will have online multiplayer & coop! Find out whether the feature will be available for the game & more!!!

Will There Be Multiplayer & Coop?

The game will not have a multiplayer mode. As the game will put a heavy emphasis on the single player campaign, it is unlikely that we will see a PVP or player versus player type of multiplayer.

However, AC Valhalla will have a feature that will somewhat allow for a coop experience. This feature will allow you to create a custom raider or mercenary that other players will be able to recruit. These mercenaries will fight alongside your friends and bring you rewards in return!

What Is Multiplayer & Coop?

Play With Other Players Online