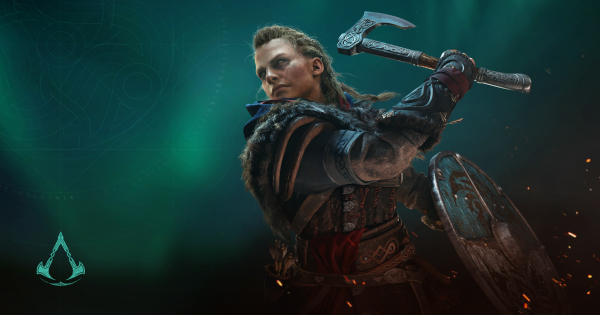 Is There Character Creation & Customization?

NOTE: This article is based on assumptions, and will be updated as soon as more information is confirmed!

There is no character creation in this game. Instead you will need to choose between two premade characters. Choose from either the male or female version of the main protagonist, Eivor.

Just like in past Assassin's Creed games, you may be able to change your outfits and clothing accessories. This may allow you to boost your character's stats, and may be the most of what customizing your character will be like.

What Is Character Creation

Character Creation is a feature in-game that will allow you to mold and shape the face of your character. You can use this to make yourself the protagonist of the game. However, since the game mainly focuses on story, you will only be able to choose from premade characters.