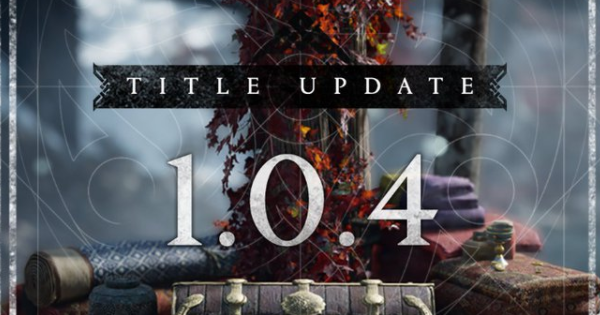 This is the latest title update to be released for Assassin's Creed Valhalla. This includes a number of bug fixes, gameplay updates, and more!

The first 1.0.4 Title Update will be released on November 26, 2020. This is subject to time zones so the release may not be the same as everyone.

The official patch notes noted that the stated patch sizes are just estimates and they could be more or less than what was previously said.