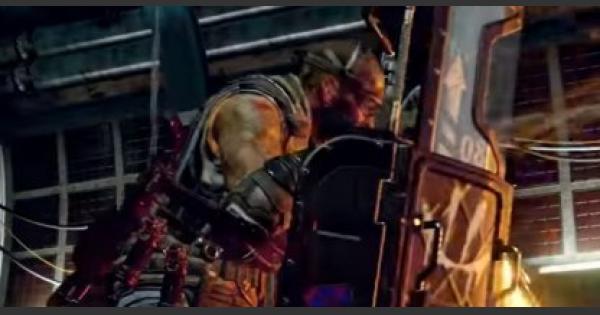 The Dec 4 update added Multiplayer Game Modes to their featured playlists. This includes the TDM 85, Safeguard, and Chaos Domination! Below is a complete list of game modes and which playlist they were added to.

There were also updates for the XBOX One and PC versions of CoD: BO4, addressing the Blackout Game Mode.

You will now be able to find and complete the character missions for the following characters: Dempsey, Nikolai, Takeo, and Richtofen.

The December 4 update also addressed issues that can cause the game to freeze in certain situations.

The Dec 5 update has improved various elements in the multiplayer game mode. Below are the following changes.

Nomad's K-9 Unit's AI has been fixed to address an issue where it would not be able find and hunt enemies under certain situations.

The RC-XD and Dart's targeting diamond now only displays enemies within your line of sight.

The Dec 5 update now fixes an issue where the Aim Assist and Deadshot Dealer does not work for players who are not the host.

It also addressed an issue of the game crashing when activating DEFCON switches in Classified.

Players are now able to prestige the Bowie Knife weapon in Zombies.

Restored Progress For "Got Rocks"

The challenge "Got Rocks" now correctly tracks launcher kills in Blackout and Zombies. Progress lost since the Dec 4 update will also be restored.