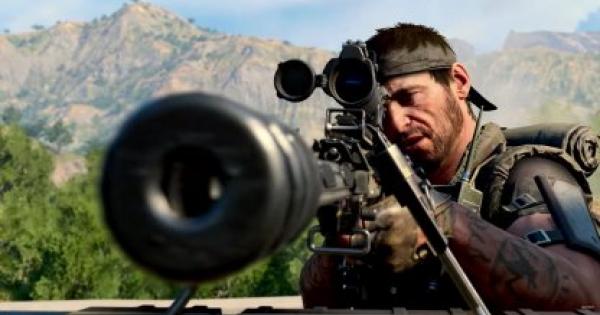 Check out the latest news on Call of Duty: Black Ops 4 (CoD: BO4) Updates! Learn more about the new weapon tunings, the grind weekend playlist for all platforms, and more!

After their last update, and listening to feedbacks from players, the devs have refined the tunings of some weapons, and fixed some bugs to better balance weapons and keep the meta competitive.

The Peacekeeper's damage ranges have been reduced in order to balance the weapon when performing against other assault rifles.

Check Out All Assault Rifles Here!

The devs agreed with several feedbacks that the S6 Stingray feels too overpowered. Because of this, they've increased the delay between bursts allowing players more time to avoid incoming fire.

Check Out All Tactical Rifles Here!

An issue regarding the reticles of certain optics being misaligned with the weapon has been fixed.

Check Out All Sniper Rifles Here!

Featured Playlists For Xbox One

The devs have closed an exploit where players could use equipment while still in the "Buy Phase".

Matches now no longer end in a draw if no team captures the flag during the third round.

The Hawk can now target enemies even after the player controlling it has died.

The devs have also closed an exploit where Seraph could get infinite respawns on a Tac-Deploy beacon.