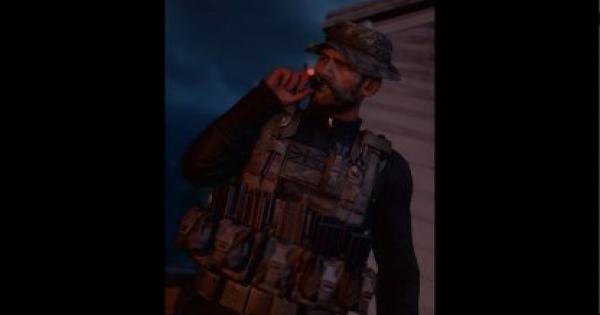 Check out the newest addition to join the list of playable characters in CoD: BO4's Blackout - Captain Price! Find out how to unlock Capt. Price, who is Price, & more!

How To Get Captain Price

Players who pre-order the upcoming Call of Duty: Modern Warfare game will be able to play as Captain Price during their Blackout matches. If you wish to pre-order the game, you can do so here.

Who Is Captain Price?

Character From The Modern Warfare Series

Captain John Price is a character featured in all three Call of Duty: Modern Warfare games. His story has garnered much respect and love from players of the series.