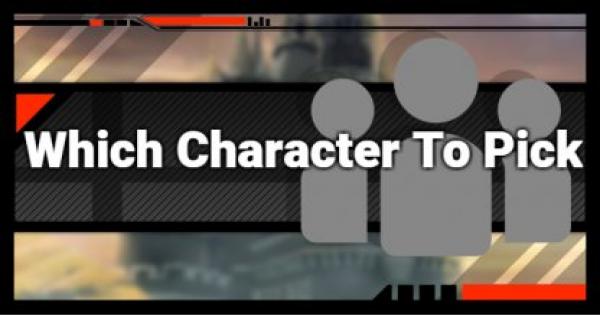 Read this Super Smash Bros. Ultimate (SSBU) guide on who to pick from Marth, Sheik, and Villager, in the first cross road in World of Light / Adventure Mode.

Which Character Route To Pick in WoL?

Who To Pick - Marth, Sheik, or Villager

Pick Characters According To Play Style

In World of Light, you have to choose between 3 fighters, Marth, Sheik, or Village, to move forward with your journey shortly after you start the game. These characters all play differently & should be picked according to your preference.

World Of Light - Light Side Walkthrough

Marth's statistics and capabilities are right in the middle. He has both good offense and defense, making him a better pick for players just starting out with SSBU.

Choose Sheik To Unlock Many Fighters

Sheik is a complicated character that requires some practice and skills to master, but choosing her will let you unlock many characters earlier on in World of Light.

Go With Villager For Shortest Route To Endings

When choosing the Villager, you'll only need to go through several stages to get to the Bosses. This is your best option if you want to finish Adventure Mode quickly.

How To Unlock Them Later

Defeat The Area Bosses To Unlock

You can unlock the characters you didn't choose in the cross road in World Of Light by defeating the area bosses. These are Giga Bowser, Ganon, Galleom, and Rathalos.