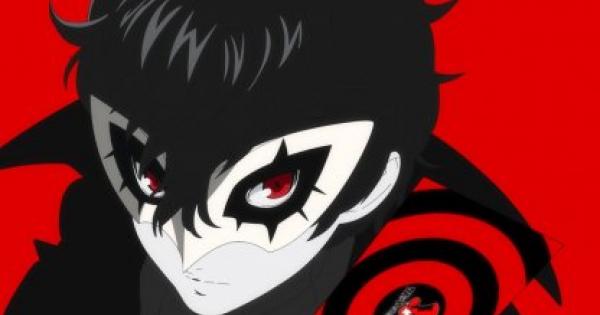 Check out how to get the character:Joker as a fighter in Super Smash Bros. Ultimate! Information on release, how to get, and more!

Joker is a downloadable fighter in Super Smash Bros. Ultimate. He wears a black costume, with red gloves, and dons a white mask that covers part of his face.

Debuted As The Protagonist In Persona 5

Joker is originally from the game Persona 5, which released in 2016.

How To Get Joker

Available As The First Fighter In The Fighter's Pass

Joker is the first character to be revealed in the Super Smash Bros. Ultimate Fighter's Pass. He is part of "Challenger Pack 1."

You will be able to purchase the FIghter's Pass for in the Nintendo e-Shop!