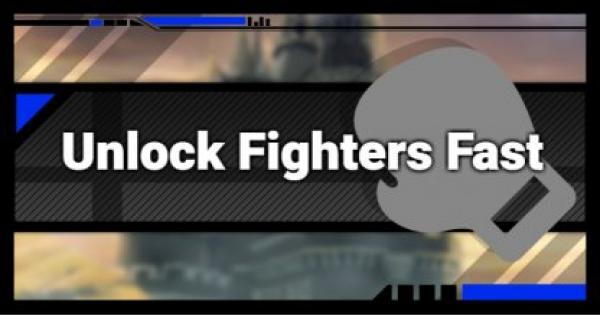 Can't wait to unlock all characters in Super Smash Bros. Ultimate? Read this guide & find out the fastest way to unlock all of them within the game.

How To Unlock Fighters Fast

The key to unlocking characters fast in SSBU is by playing matches in Smash Mode. You need to create a custom rule set and play 1 v 1 matches with the CPU to unlock new challengers!

After you've created the match & entered the match with the CPU. Simply drop off the ledge & self-destruct to quickly end the match. There's no need to fight the CPU character.

Save Stage Along With Rules to Speed Up Process

You may also save your preferred stage when setting a custom match. Try setting a simple match where you can fall to speed up the process.

Once you've thrown the first match, a new challenger will approach! This is the character that you can unlock and add to your lineup.

Choose Your Most Preferred Character

Your choice won't affect the New Challenger that will arrive when you do this process. Be sure to select Fighter you're most comfortable with, you'll be facing the character with your chosen character!

Step 4: Defeat Challenger To Add Them To Your Roster

In order to "unlock" this character, you need to beat them in a match. Challenger matches are more difficult and you can do a re-match with them if you are defeated.

Check Out How To Get Better At Smash!

After you've unlocked the character, press the "Home" button and close your SSBU application. Restart the game to bypass 10 minute cool down timer normally required to initiate Challengers in this game.

There is normally a 10-minute cool down when you've unlocked a new characters in Super Smash Bros. Ultimate. You can bypass this cooldown by following this method.

What Happens If You Lose Against Challengers?

Even if you lose your match against the Challenger, you may enter a rematch with them from the Challenger's Approach. This can be accessed under the "Game & More" menu. You may only rematch the same character after 10 minute has passed from your previous engagement.

How Do You Rematch Challengers?