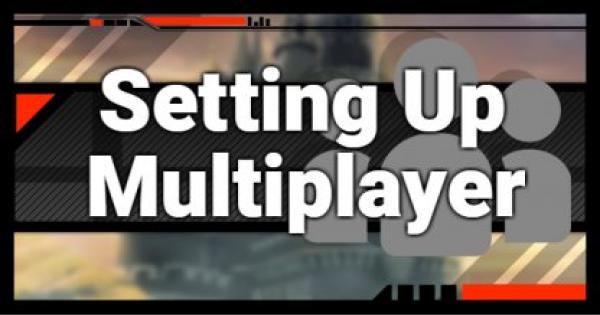 Check out the different ways to play multiplayer in Super Smash Bros. Ultimate! Find out how to set up multiplayer battles on a single switch, local wireless, and online in this guide!

3 Types Of Multiplayer Modes On Switch

You will be able to set up multiplayer matches on the Switch using a number of different ways. There will be 3 ways you can set up a multiplayer:

Ways To Play Multiplayer On the Switch

Multiplayer On A Single Switch

Play With Up To 8 Players On A Switch

You will be able to play with a maximum of 8 other players on a single switch! Make sure to bring extra controllers since the Switch only comes with two!

From the fighter select screen, click on the add members button on the lower right part of the screen. You can add up to 8 players, and subtract players until you only have two.

Choose From A Variety Of Controllers

Players who want to play on a single switch will need to have their own controller. Super Smash Bros. Ultimate offers support for a number of controllers, so you can play Smash comfortably!

Find Other Nearby Switches

You will be able to connect to other Switches nearby. This will allow you to play with another player who has the game on their switch. From the menu, press "ZR" from the main menu and select "Local Wireless".

No Need For A Nintendo Switch Online Subscription

You do not need a subscription for Nintendo Switch Online to be able to play Local Wireless Battles.

How To Play Online

In order for you to play online Multiplayer, you will need a subscription to Nintendo Switch Online. Having the subscription will allow you to enjoy the online component of the game.

Select Online From The Menu

From the main menu, select the Online section. It is the yellow section on the lower right part of the menu. From here you can play online matches with other players, and even work your way up to Elite Smash Battles!

Create Your Own Arena

You will be able to create a special type of room to fight with your friends and other players online. Here you will be the one to set the rules of the match, while others can fight, spectate, or join in the queue!

You will be able to spectate other players' matches! Spectating can help you learn a thing or two about other people's strategies that you can probably use later on!

Play While Waiting For A Match

You can continue playing the game while waiting for matchmaking to pair you with other players! You will be notified when a match is found. Not all game modes are playable while waiting.