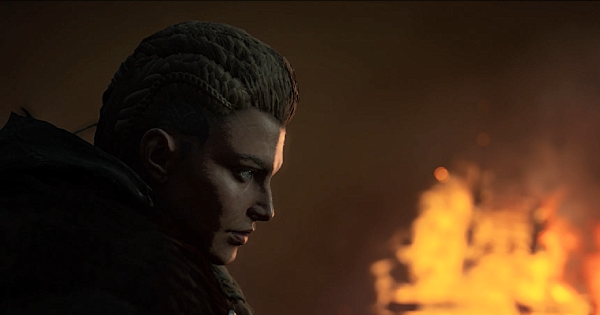 Smashing The Compass - How To Unlock & Rewards

Part 3 Of The City Of War

This mission will start off the The City Of War questline. This is the 4th part of a 5 quest story.

Get To The Far End Platform

Climb the beams and head to the far end of the area where there is a platform above the floor. Slide under the obstruction at the door.

Instead of dropping down the hole in the room, start climbing up instead. Another platform will be there leading to the exit.

Enemies Waiting At The Entrance

The entrance is not only blocked by boxes, but a number of enemies as well. You don't need to defeat them all to rescue Stowe and Erke, but you do need to kill them to progress the quest.

Destroy The Blockage To Get Backup

During the fight, you can destroy the blockage to release Stowe and Erke. They will help you with the fight, making it easier to deal with enemies.

Focus On Getting To The Ship

The crossbows are a great help to deal with enemies, but in this section, enemies will keep on spawning. It's a waste of time to try to deal with all of them. Head down and make your way to the ship instead to get to the Compass' location.

Shoot Red Barrels Around The Arena

Lure Vicelin next to the red barrels then shoot it down to deal explosive damage. It will also cause fire to spread, further damaging enemies.