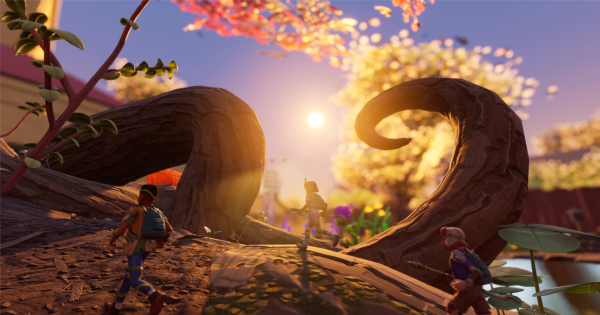 Read this Grounded game guide to learn more about the upcoming roadmap for the game! Info includes developmental updates, new contents for the game, latest news, and more!

As of August 27th, Obsidian have officially released a full Roadmap of what is to come in Grounded! They've separated it in 3 sections: features that are coming within the next few months, those which are planned, and finally those which are slated for the future.

Planned Features (End of 2020 and After)

Other Long Term Goals (Prior to 2021 Release)

As you can see, a whole lot of plans have been laid down for Grounded's future, and they're quite exciting. In the next months we can expect to play in water environments with new gear, fight aerial creatures like Mosquitos and Bees, zipline across the yard, and more!

The fourth patch for Grounded has officially gone live on 9/5, 2020. This upgrade includes many minor fixes relating to UI and environemtal upgrades.

On August 26th, 2020, a new content update was added to the game. It brought with it new features such as the perk or mutation system, a new bug, and even a new bird!

A developer vlog has also been released, further explaining the new features added into the game! If you want a deeper dive as to what has been added, you should check out the video above!

A patch was implemented to the game last August 6 that addressed several bugs in the game! These included both major game-breaking bugs, as well as some minor bugs to increase the player's quality of life!