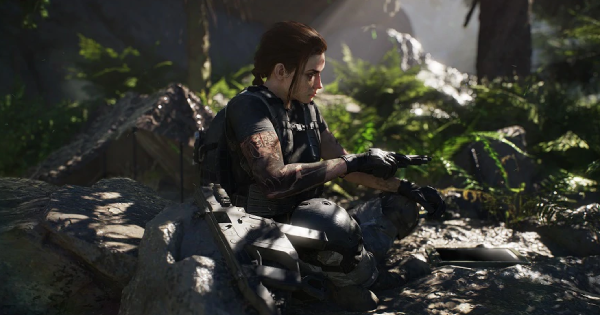 Learn about Gear Level in Tom Clancy's Ghost Recon Breakpoint in this guide. This includes Gear Score benefits, how it affects fights, & more!

What is Gear Level?

Gear Level is leveling system separate from the Player Level. It's based on the quality of gear and weapon you have equipped. The higher the Gear Level, the better your items are.

You'll find that it's not only your character has Gear Level in the game. Enemies will also have Gear Levels that indicate how tougher and stronger they are. Drones with higher Gear level have more health.

The higher the Gear Level of a Drone or any enemy weaponry is, the higher its health would be. This means fighting it with lower Gear Level will take more bullets!

Gear Level Does Not Affect Headshots

With a higher gear level, you'll have an increase in health making it tougher for enemies to injure or kill you. Having low gear can easily get you killed especially against higher Gear Level enemies.

Higher Gear Level Enemies are significantly tougher and battling them with lower Gear Level will be a challenge. It will take more body shots to bring them down.

Raid Zones in the island cannot be entered without reaching the minimum Gear Level first. Without the right gear, you won't be able to access the Raid Zone.

Hi. I need 5 more standard gun parts to upgrade a particular gun but what ever break down I can not seem to get the parts I need. Help ?

Nobody has posted because everything is perfection 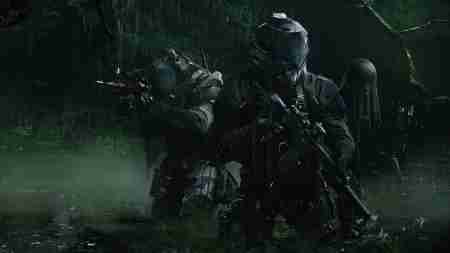