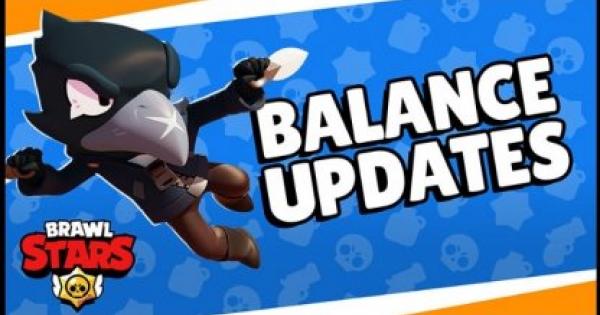 Check out the changes made to Brawl Stars in the Feb 27, 2019 update! Find out more information regarding the new game mode: Siege, & the new Brawler: Carl!

Gene's Super Has Been Changed

Gene has received multiple changes to allow him to be a competitive Brawler. Despite not being able to deal damage to enemies, Gene's Super now has the ability to pass through walls, allowing you to pick off enemies hiding behind cover!

Defend Your Homebase From Enemies

Siege is a 3v3 game mode. Each team has a homebase that they must protect from the opposition. The first team to destroy the enemy's homebase wins! This game mode comes with a new in-game environment, and 3 new maps!

Your Homebase Can Protect Itself

Each homebase also comes equipped with a cannon that can defend itself! You and your team must be extra crafty when assaulting the enemy base since a head-on charge may be ineffective!

Each team can also collect "Bolts" that appear in the middle of the map. When the team has collected enough Bolts, they will be able to construct a Robo to assist them in the game! Station your frontlines close to the middle to collect lots of Bolts!

The Siege game mode may take longer to finish due to the nature of the game. Due to this, double rewards such as XP, and trophies are given after each match!

Carl is a Brawler that wields a pickaxe as his weapon of choice. He is a super rare brawler that thrives in close-combat situations!

Carl's Super Attack will cause him to start spinning around in 360 degrees. Enemies caught in this attack will get damaged

Carl's Pickaxe flight speed is increased, allowing it to travel and return faster.

New Additions To The Game

The game's event rotation has been adjusted to accommodate the Siege game mode. The Showdown game mode has been moved to the 2nd slot, while Siege has been added to the 4th.

You will now be able to sort Brawlers in the Brawler menu when selecting a Brawler. A Do Not Disturb mode has also been introduced, allowing you to mute game invites for a certain amount of time.