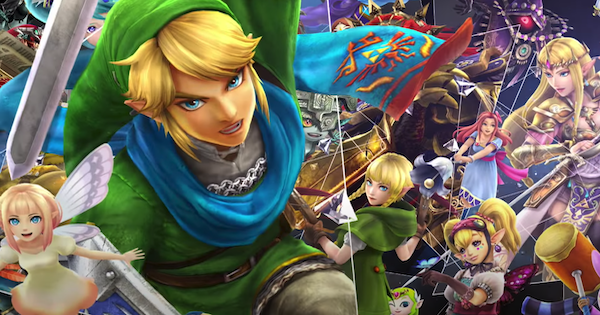 Learn more about the Hyrule Warriors Age of Calamity for Nintendo Switch. Check out info about the previous games of the series, its genre, ratings, story, gameplay and more!

What Is Hyrule Warriors?

Legend Of Zelda Spin-Off Launched at 2014

Hyrule Warriors is a role-playing action game that features different characters from Legend of Zelda series fighting against multiple enemies and monsters.

Hyrule Warriors is also famous for having tons of playable characters. You can play using the hero in the series or the villain. Each character will possess a unique battle style which gives the gameplay tons of variety.

Hyrule Warriors Definitive Edition features a local multiplayer and a split screen feature. You can team up with a friend to defeat the forces of evil.

What Is Hyrule Warriors: Age Of Calamity?

New Game To Be Release On Switch During 2020

Age of Calamity is an Action RPG that features a hack and slash battle system wherein the player battles with multiple mobs using different characters from the Legend of Zelda Series.

Set 100 Years Before Breath Of The Wild

Age of Calamity is a direct prequel of the game Breath of the Wild. It will show the events that happened before Link's sleep and the war against Calamity Ganon.

Features Link, Zelda And The 4 Champions

You can play not only as Link but also as Princess Zelda and the champions that served the princess during the war. All of them has unique battle styles and weapons.