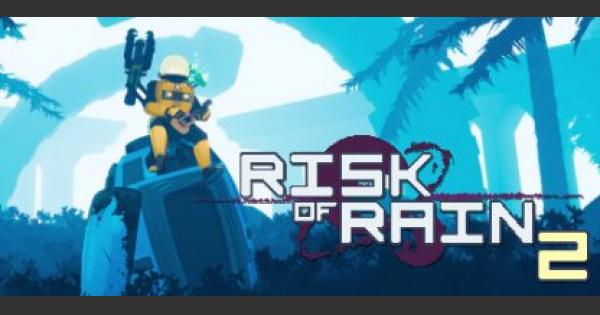 Check out this patch note summary for the Early Access Patch of Risk of Rain 2 on Steam! Find out any changes to the game including character / survivor changes, gameplay changes, bug fixes and more!

MUL-T Balanced With Other Survivors

MUL-T's skill Transport Mode will receive an increase to its speed from 200% - 220%. To make up for other changes made to the survivor during the patch update.

MUL-T's base speed has been reduced from 9 - 7 in order to match the other Survivors in the game.

MUL-T's damage will also be reduced from 12 - 11. The increase to damage brought by leveling up will stay the same.

You will now have the option to switch between "Friends-Only" and "Global" options when viewing the Leaderboards in the Prismatic Trials page. You can now have an easier time tracking your stats against your friends who play!

The Global Leaderboard has also been updated to display stats around your current position when viewing. This helps you easily find and track your stats against the other players in the game!

The Imp Overlord's passive health regeneration has been removed. This reduces the time it takes to defeat this boss.

The Imp Overlord's base damage has been increased from 13 - 16 to keep the boss fight challenging.

Made The Teleporter Easier To Spot

Click to Enlarge
Check Out How To Find Teleporters Here!

The Teleporter will now feature a slight rim glow that will help you spot it when it is in your line-of-sight.

The Teleporter's particles will now have a bigger radius for players to easily spot. The particle count has also been increased as well.

Miscellaneous bug fixes have also been implemented during this patch to address some difficulties and exploits that players have been experiencing since launch. Below are the list of changes from the official patch notes.