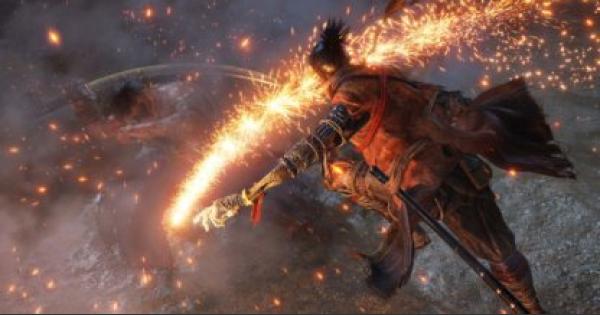 SEKIRO
Which Edition Should You Get - Price & Comparison

Check out this Sekiro: Shadows Die Twice guide on info about the game's editions and packages; including their content and version differences, DLC, feature inclusions and prices!

Which Edition Of Sekiro Should You Get?

Choose Between Standard Or Collector's Edition

Get Standard Edition If New Player

For those new to the Dark Souls & Bloodborne genre, the Standard Edition of Sekiro: Shadows Die Twice will be more than enough to get you started. The cheaper of two options, it's a great choice for those who are satisfied with simply playing through the story.

The Collector's Edition of Sekiro: Shadows Die Twice are for returning players of the Dark Souls & Bloodborne series. Having a lot of physical bonuses such as a statue, artbook, and steelbook case, it's an edition that is more for avid game collectors.

Those who pre-order the game will receive a redeemable code for a digital artbook and soundtrack of Sekiro. Both are available for Standard Edition pre-orders while Collector's Editions purchases will only receive the digital OST.

Players who pre-order Sekiro: Shadows Die Twice on the Playstation Store will receive the "Hirata Estate Dynamic Theme" as a digital bonus.

Base Game With Premium Physical Items

The Collector's Edition will include Sekiro: Shadows Die Twice's base game plus a load of physical items! These include a 7" statue, steelbook case, collectible artbook, a physical map scroll, and replicas of in-game currency.