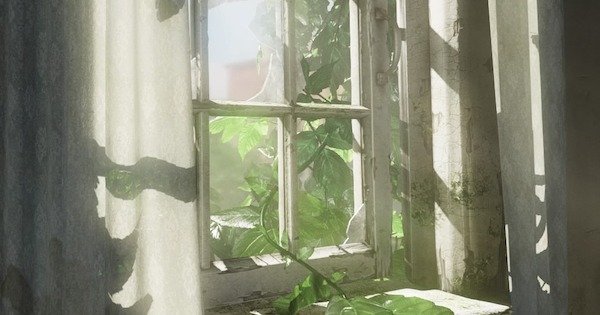 The Last of Us
Story Walkthrough - Guides For Each Chapter

Check out this story walkthrough guides of The Last of Us (TLOU)! Learn how to progress the main story in each chapter, summary of the storyline, and more!

The story starts when zombie virus outbreak just started. Joel, his daughter Sarah, and his brother Tommy tries to escape from their city. What was waiting for them was horde of infected people trying to attack them.

20 years has passed from the outbreak day. Joel and his partner Tess find out that their weapons which were owed to arm dealer Robert are already sold to Fireflies, the militia group who fights against military oppression. They meet Marlene, the leader of Fireflies, where she asks them to smuggle a 14-year-old girl named Ellie.

After losing Tess, Joel and Ellie head to meet Bill who owe Joel a favor. Joel asks Bill to fix up a car to escape but some required parts were missing. They finally manage to find all the required parts to fix the car and escape from Bill's town.

While Joel and Ellie drives on the highway, they encounter The Hunters, the group of ruthless survivors who kill everyone who get in their territory. They then join with Henry and Sam, another survivors, to reach the military radio station.

Joel and his crews go through the sewers to reach the military radio station. As Joel and Henry go through challenges together, they gradually build trusting relationship.

Joel and Ellie visit Tommy, Joel's little brother for help. Tommy was building a community around the dam. Just after Tommy successfully generate the electricity with the dam, bandits attacks Tommy's community.

Joel and Ellie head to the university where science building of Firefly is located. However, they couldn't find anyone in the campus except for few infected.

Ellie takes care of wounded Joel and goes to hunting for food where she meets a man named David. Not knowing whether David is trustworthy or not, Ellie and David fight against infected for their survival.

Joel and Ellie heads toward the Firefly's hospital. What was waiting for them was the horde of infected.

Joel wakes up at the Firefly Lab and realizes that Firefly is about to kill Ellie to find a cure for the deadly virus. Joel determines to take Ellie back from Firefly.

Joel saves Ellie from Firefly and head to Jackson city. Joel tells a lie Ellie that Firefly had find a cure and they let Ellie go. Ellie questions Joel if he is telling truth or not.

The Setting Of The Last of Us

The story takes place in the city devastated with zombie virus outbreak. The infected human run wild trying to spread the virus by attacking others while the survivors kill each other for food and weapons.

Characters Of The Last of Us

Joel, a man in late 40's who has lost his daughter, is tasked to smuggle 14-year-old girl named Ellie out of an oppressive military forces. As they overcome many challenges and obstacles together, they start to build trust and bond.