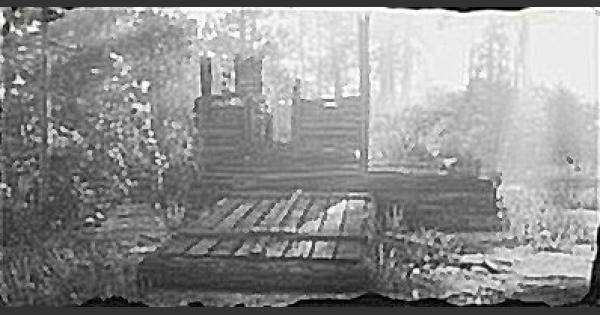 Check out this guide for a full walkthrough of the Stranger Side Mission - American Dreams from Red Dead Redemption 2, including gameplay tips, guides, and more!

The morbid murder clues can be taken from the mouths of severed heads. You'll find a head just a few steps away from the corpse.

2. Clue Location 1: Tree To The East Of Braithwaite Manor

Ride into the Braithwaite Manor grounds and head to the east. You'll find the hanging corpse in a giant tree & the severed head on the other side of the tree trunk.

You'll find the clue to the left of the hanging corpse underneath the railroad tracks. This spot can be found to the south of Valentine.

When you reach Valentine, head down southwest of the town until you see an area labeled "Lucky's Cabin". Explore the area until you find cabin ruins & locked basement doors.

Turn In The Murderer

Turn In The Murderer - Walkthrough Chart

During the cutscene, follow the on-screen button prompt that pops up so you can distract the murderer.

The murderer will try to massacre the sheriff so pull out your gun and aim for his head to kill him.