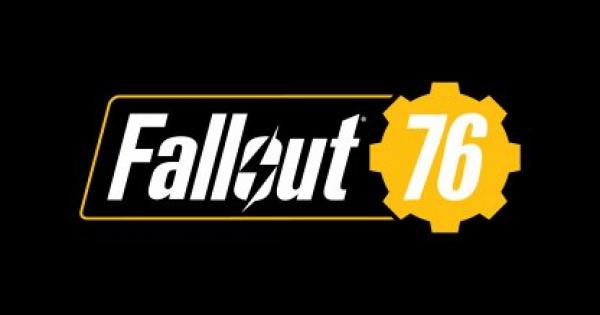 Fallout 76
Which Edition Should You Buy?

Learn more about the different available editions of Fallout 76. From inclusions to prices, this article will help you choose the edition that will best suit you!

Find out on which platforms you can play Fallout 76!

On November 14th, 2018, Fallout 76 will be released. The first online version of Fallout, each survivor you encounter will be a real person striving to survive in post-nuclear America.

The Different Editions Of Fallout 76

3 editions of Fallout 76 are available. Check out what's included in each edition in the table below!

What Are The Bonus In-game Items Included In The Tricentennial and Power Armor Editions?

The Tricentennial and Power Armor Editions come with the following Bonus In-game Items:

What Unique Collectibles Are Included In The Power Armor Edition?

Where Can You Buy Fallout 76?

Standard and Tricentennial Editions can be purchased from the Fallout Official Site and downloaded after the official release.

Visit your local game stores (online or physical stores) to check for the availability of the different Fallout 76 editions for your region.