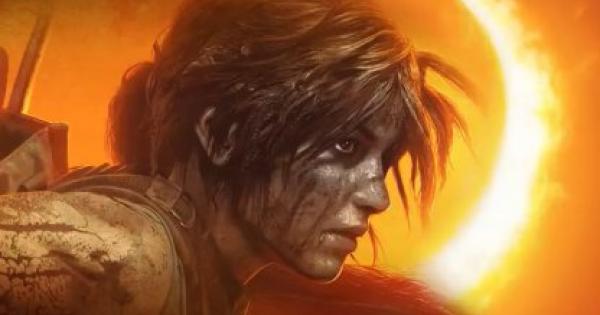 Who is Lara Croft & who is the Tomb Raider? This guide will tell you everything to know about the protagonist of the 2013 Tomb Raider series and her journey so far.

Who is Lara Croft?

Lara Croft is the main protagonist of the 2013 reboot of the Tomb Raider series, which explores her origin story before becoming the eponymous Tomb Raider. Starting as just an Archaeologist at the start of the series, she gradually became an action adventurer and survivor through the course of the games.

How Did She Become the Tomb Raider?

A Journey Across Continents that Shaped Her

The first three games of the 2013 reboot shows Lara's journey from being a normal college graduate to how she became the famous Tomb Raider she's known to be.

Lara starts off as a scared civilian trapped in the island of Yamatai after her expedition was met with tragedy. Here she's forced to make decisions she's not entirely comfortable with in order to survive and save her friends from Ancient Forces.

Looking for answers raised in the events of the first game, Lara sets off around the world in search of myths and legends. She faces off against the secret organization "Trinity" in Siberia and makes it her goal to keep the mythic powers from falling in their hands.

The Shadow of the Tomb Raider will show you Lara at her darkest as she does all she can to stop an Ancient Mayan apocalypse from taking place. In this game, Lara will complete her journey to become the eponymous Tomb Raider.

Lara's determination and intelligence plays a major factor in her overall survival. She employs quick thinking to outsmart her enemies and survive the deadly puzzles that can be found in the tombs she explores.

She may have started as a normal civilian but by the Shadow of the Tomb Raider, Lara has become a battle-hardened survivor who can stand toe to toe with Trinity's forces. The prey has now become the predator.