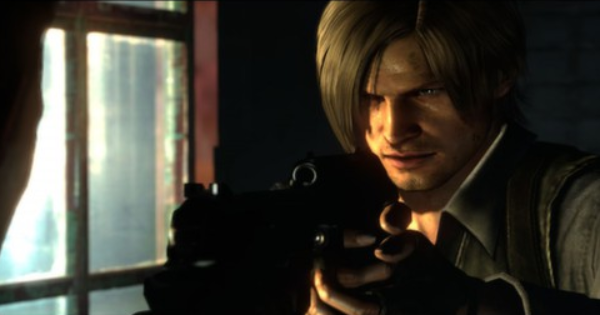 Resident Evil 6 | RE6
What To Do After Beating The Game

Read this Resident Evil 6 (RE6) guide on what to do after beating the game's campaign. Including unlockables, costumes, achievements, & more!

After finishing a campaign, you can start New Game+ which allows you to carry over all the weapons and items you have picked up in your previous campaign playthrough.

Option To Start Over Fresh

If you want more of a challenge, you can also opt to start the game fresh. This means you will start the game again without any of the weapons & items you've collected previously.

After beating the game, the skill sets you can tweak will expand to 8, allowing you more options during your campaign playthrough.

Check Out the All Skill Guide Here

Skills Sets Can Be Switched During Playthrough

Clear All Other Campaigns

After completing a scenario, you can jump to another character scenario and play it. Find out the story of each character and how they're connected to each other by completing all 4 Scenarios.

Each Scenario Follows Another Story

Each scenario are greatly different from each other as it follows the story of another character. You'll also face off against different enemies and bosses across different settings and maps!

Complete All to Unlock Secret Video

Upon completing all 4 campaigns, you'll be able to watch the secret video clip featuring Jake Mueller. It will be unlocked regardless of the sequence you finish the Scenarios.

Get Extras for Mercenaries

Get & Play as New Characters

You can unlock other characters besides Leon, Chris, and Jake in the Mercenaries Game Mode. There's a total of 5 characters you can unlock by completing specific requirements.

There are 2 additional maps you can unlock for the Mercenaries Mode. Unlock Mining the Depths and Steel Beast by clearing out Jake's and Chris' campaign respectively.

Change the way your agents look by unlocking character skins for them! Most of them are unlocked by getting A rank or above in Mercenaries Mode.

There are multiple multiplayer Game Modes in Resident Evil 6 that you can play after completing a Scenario. Some of them are available immediately, while some needs to be unlocked first.

Serpent Emblems are collectibles in Resident Evil 6 that will allow you to unlock figurines of the characters. Each campaign has a specific number of Serpent Emblems to locate.

Serpent Emblems are Separated by Scenario

Serpent Emblems can only unlock figurines that are part of their scenario. For example, you won't be able to unlock a Figurine from Leon's campaign using the emblems from Chris' campaign.

Show off your dedication to the game by completing all of its achievements. Some are easily accessible, while some will require you to do specific actions during a campaign.