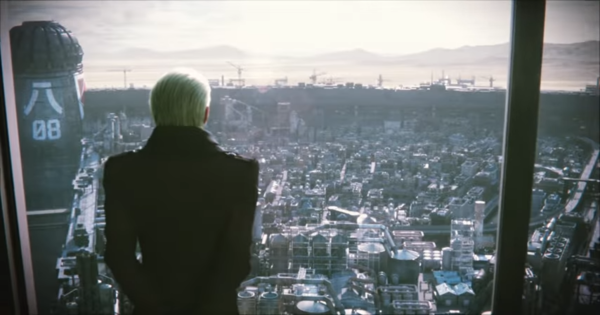 Official trailer has announced that the global release for the new FF7 Battle Royale game: FF7 The First Soldier is set to be in 2021. The date or month isn't announced yet, so check back often!

Official sources announced that FF7 The First Soldier will be for play on Mobile devices, both Android and iOS. It is unclear at the moment that other platforms such as PC, PlayStation, XBOX or Switch will be able to play this game.