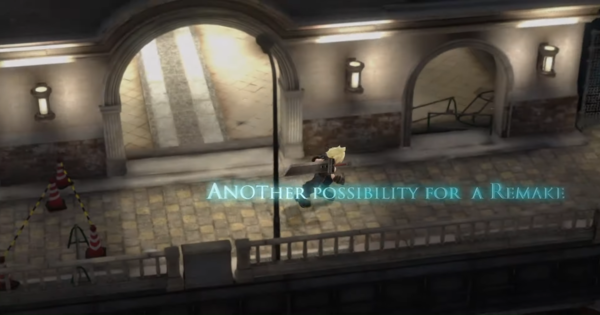 Official sources hammered that the global release for FF7 EVER CRISIS is going to be in 2022. No specifics has been given on the date or month, so check back often!

Based on official sources, the FF7 EVER CRISIS will be available for play on Mobile devices, both Android and iOS. No other mentions for platforms such as PC, PlayStation or Switch has been made clear.