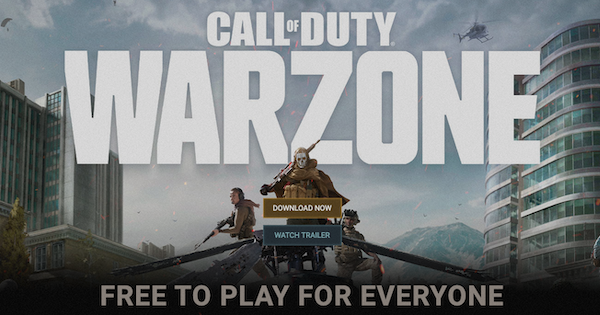 Jordan “HusKerrs” Thomas is a professional Warzone player for NRG Esports. He established himself back in 2017 when he placed 3rd in the first official H1Z1 team tournament.

Since then he has also found success playing other FPS games such as Call of Duty Warzone.