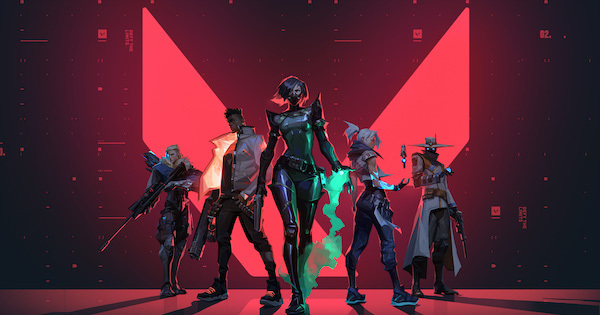 Grimm is known for being a youtuber who displays insane Sage plays in Valorant.

Grimm became viral on youtube and TikTok because of his out-of-this-world 1000iq sage walls.

Grimm is yet to participate in any professional Valorant tournament.