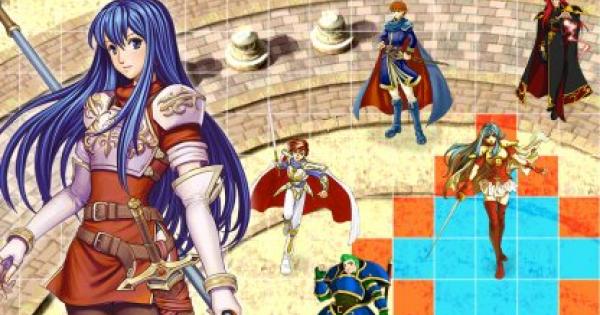 Get ready to play Super Smash Bros. Ultimate this weekend as the game has just rolled out an update regarding a special event! The "Fire Emblem Fest (Part One)" is set to start on December 21, 2018, and will last til December 23, 2018.

Fight Fire Emblem Spirits In The Spirit Board

Spirits from the Fire Emblem series are more likely to appear on your Spirit Board! Some of the rarer Spirits will appear at set times during the day, while others are left up to chance. Be sure to keep your eyes on your board!

Check Out What Are Spirits Here

New Set Of Spirits Will Appear In Part 2

According to the official announcement, Spirits appearing during this event will not appear anymore in Part 2, which is set to release sometime later next month. So try to collect as many Spirits as you can in this event!

Along with chances for you to collect Fire Emblem spirits, defeating these Spirits will net you more SP or Spirit Points than normal! This is a great way for you to farm SP!

Fire Emblem Fest - What Can You Expect?

Check How To Efficiently Get Spirits